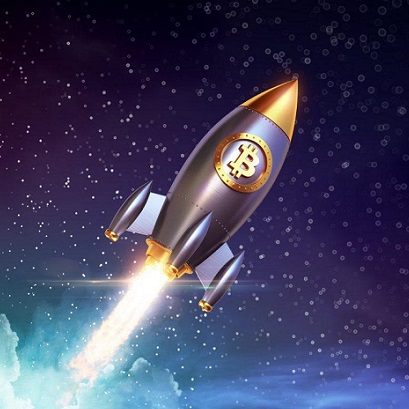 Sekushi Tokari, 43, is believed to be a real identity behind Satoshi Nakamoto. According to the source that remained anonymous his name leaked during the Mt.Gox investigation in 2017 when one of his IPs used in Mtgox matched the ones used on the bitcointalk forums.

Sekushi Tokari, born in Honolulu in the family of Japanese immigrants, moved to Tokyo in 2004 where few years later he was joining forces with developer Jed McCaleb to work on Mt Gox platform in Shibuya, Tokyo. McCaleb sold the site to French developer Mark Karpelès, who was also living in Japan during that time. Launched in July 2010, by 2013 and into 2014 it was handling over 70% of all bitcoin transactions worldwide, as the largest bitcoin intermediary and the world's leading bitcoin exchange.

In October 2008, Nakamoto published a paper on the cryptography mailing list at metzdowd describing the bitcoin digital currency. It was titled "Bitcoin: A Peer-to-Peer Electronic Cash System". In January 2009, Nakamoto released the first bitcoin software that launched the network and the first units of the bitcoin cryptocurrency, called bitcoins. Satoshi Nakamoto released the Version 0.1 of bitcoin software on Sourceforge on 9 January 2009.

The public bitcoin transaction log shows that Nakamoto's known addresses contain roughly one million bitcoins. 1A1zP1eP5QGefi2DMPTfTL5SLmv7DivfNa is the address associated with the genesis block. It was here that the first bitcoins ever issued were sent on 3rd January 2009. The transaction is marked as “No Inputs (Newly Generated Coins)”. At bitcoin's peak in December 2017, this was worth over US$19 billion, making Nakamoto possibly the 44th richest person in the world at the ti
#BLOG #CRYPTO NEWS #INFO RINGAN #PENTING
Bagikan
Komentar